Learn about the history of our work

St. Joseph’s Home for the Elderly in Palatine is one of two homes operated by the Little Sisters in the greater Chicagoland area. The other is St. Mary’s Home in Chicago.  In 2016, we will celebrate the 50th anniversary of St. Joseph’ Home in Palatine and 140 years of loving care to the needy elderly of the Chicagoland area. 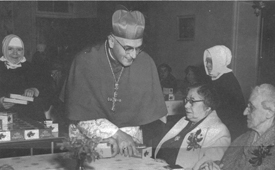 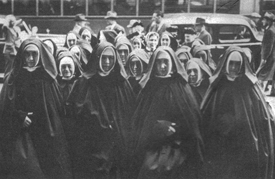